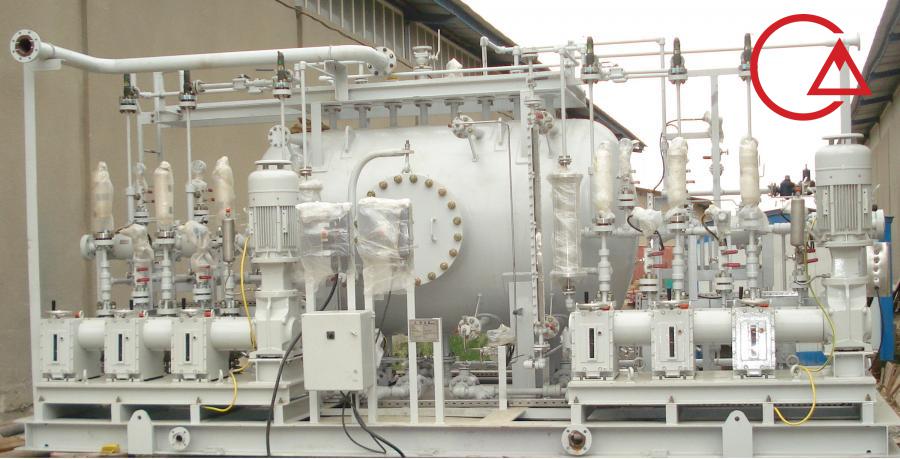 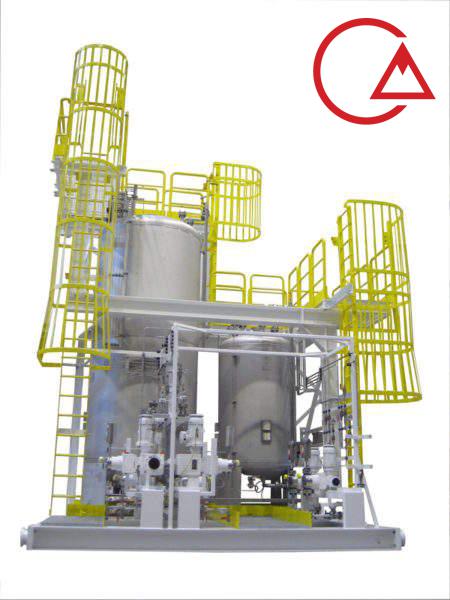 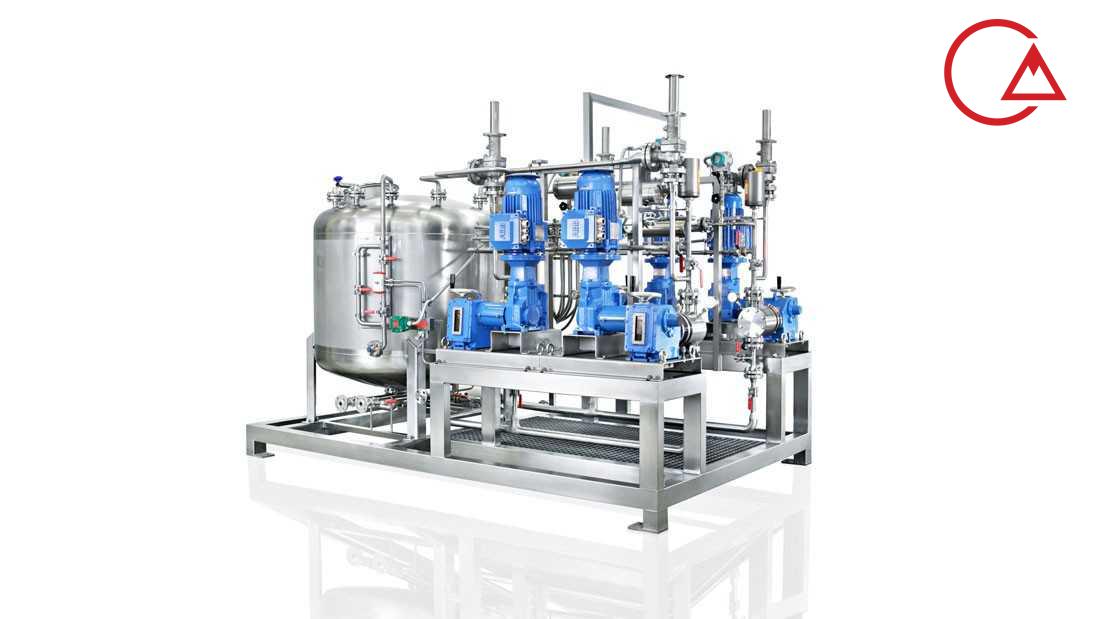 This package is used as one of the specialized devices in oil, gas, petrochemical and oil derivatives pipelines. Pressure tanks, the ability to inject large volumes of methanol at high pressures are the characteristics of the production packages in Delta Green Delta Company.

Methanol injection packages and their applications

Chemical injection packages are used in various thesis industries, including oil, gas and petrochemical industries, in order to prevent corrosion and sediment formation, to prevent freezing and formation of gas hydrates, lubrication, etc.

are generally used to prevent freezing and formation of gas hydrates in lines containing gas with high pressure and low temperature to prevent clogging of the path.